Addressing vs. Solving - do you know the difference? 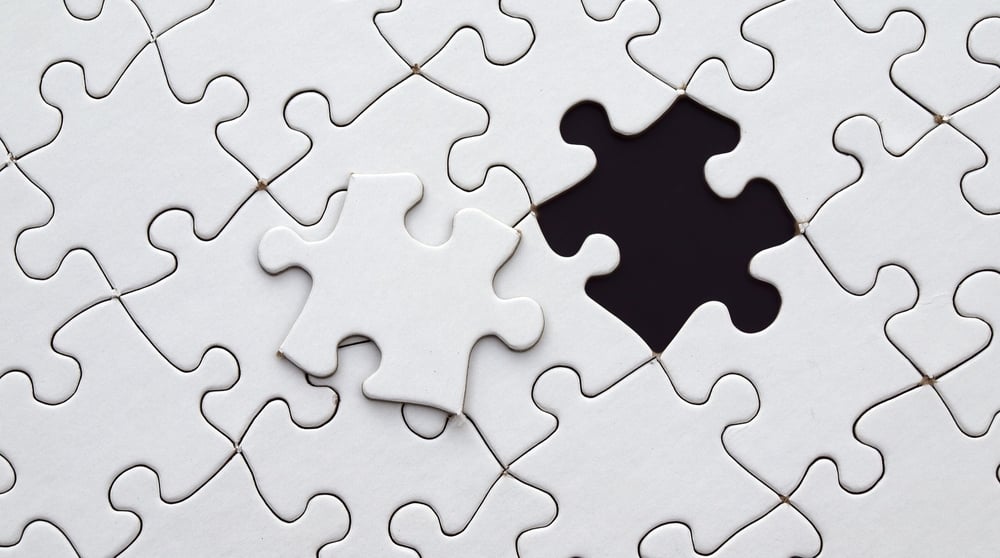 I was visiting a customer recently, and he talked a lot about how he continues to “address” his backup issues — training people on the company’s backup products, working tickets with his vendors, having to add capacity to keep it running, and spending more money on software licensing. He had taken most of the same actions six months earlier (and probably many times throughout the years), only to do it all over again.  And to complicate things, his backup team members have left the company because of the constant treadmill and pressure. He’s taken corrective action to address his problem — that is, found a way to cope with it — many times, but he clearly has not solved it.

It's the same story over and over

We hear these stories all the time from companies using traditional backup solutions. They have to deal with the same common problems over and over. Many times these problems escalate into a “crit sit” (critical situation).

Daily backup operations are brutal and the data volumes and workloads to make backup successful continues to grow. The daily menu of backup fun has an ever changing set of issues and problems to order from. Take your pick; it’ll be different every day:

The list goes on. And every day some set of these problems are brewing and growing as they go “un-addressed” because backup continues to work “good enough” but never optimal.

Then one day it’s full-on emergency mode.  All-hands on deck.  Vendor calls nonstop. Sleepless nights and avoidable spends. Finally, the problem is addressed and people go back to running the business … but it’s not solved.  This happens over and over.

That’s what happens with traditional backup solutions. The software is simply a tool; it still requires trained people to manage it and constant care and feeding. It doesn’t stop crit sits from happening. Worse, with the pressures, long hours, and afterthought that most businesses apply to backup, the skilled experts toss in the towel and leave, starting the cycle all over again.

It's possible to break free from the daily grind

That’s where Cobalt Iron’s Compass comes in. Compass is unique in that it is not a backup program but a software-as-a-service innovation that crushes the complexity of backup.  Using analytics to automate many of the manual functions performed daily by the backup admins, Compass unlocks the value of protecting the enterprise’s data. Core to the software is automation, which delivers an enterprise-scale solution that prevents the issues that lead to backup disasters.

In fact, Compass constantly monitors, tunes, and delivers a subset of optimized alerts for thousands of elements. It automatically handles things that often get overlooked in a traditional operational and administrative workflow, where IT groups or backup administrators are short on time. (Even if they did, it’s practically impossible for humans to monitor everything these days without analytics-driven automation.)

Compass automates the infrastructure components and operational needs of today’s modern backup estate. It returns the focus back to our customer’s business and away from building the erector set that is today’s complex backup tools and technologies.

The big benefit of Compass is so simple that many people miss it: it automates the entire backup estate and prevents problems from occurring in the first place. Most backup product problems just don't exist with Compass. For example, a major global appliance manufacturer used to average over two crit sits per month before deploying Compass. But now, the company hasn’t had a single crit sit in years.

It’s time to stop addressing backup problems. It is time to stop wasting time and money to rework the same problems over and over again. Break that cycle with Compass and solve the problem once and for all.